Before your rhinoplasty – costs, before & after, liquid nose job vs. surgery

Koch Facial Plastic Surgery Blog Before your rhinoplasty – costs, before & after, liquid nose job vs. surgery

How much is a nose job? What to expect before and after a rhinoplasty surgery? What is non-surgical rhinoplasty (liquid nose job)? Can rhinoplasty help one's breathing? Get answers from Dr. Koch who trains other plastic and facial plastic surgeons.

1. Costs of a rhinoplasty nose job?

The average cost of rhinoplasty is $5,483, according to 2020 statistics from the American Society of Plastic Surgeons. This does not include anesthesia, surgeon’s fee, operating room facilities or other related expenses. Note that rhinoplasty is a procedure where sometimes only one adjustment in the appearance of the nose is desired, or it could be four or five adjustments. So, there is a range of costs depending upon what the patient desires.

2. Rhinoplasty before & after - what can a rhinoplasty do to change the appearance of one's nose?

Several things about a person's nose can be improved during rhinoplasty:

Dr. Koch frequently refers to the desired changes during a rhinoplasty as "a la carte" or "ordered as separate items".  Some people will want some very specific changes (such as a less protruding nasal tip), and others will want different ones (such as an overall smaller nose).  This is one reason why it is important to have your consultation with a facial plastic surgeon who is very experienced in rhinoplasty.

See the before and after looks of different kinds of nose jobs on the Gallery page of Dr Koch’s website, including:

3. I keep hearing about the "non-surgical rhinoplasty" or "liquid nose job". What are the advantages and disadvantages?

It is a procedure in which injectable fillers are used to modify and shape your nose without surgery. Commonly used fillers include Restylane and Juvéderm, the same ones used for lip filler treatments.

Surgical rhinoplasty has the distinct advantage of the results being permanent and can address many more issues that may be bothering the patient. Check out Dr. Koch's Gallery to see rhinoplasty and revision rhinoplasty (i.e.- initial surgery performed by someone else) results that can only be achieved by surgery.

To ensure that you receive the appropriate type of treatment, Dr. Koch recommends that you get evaluation by a facial plastic surgeon who performs both surgical and non-surgical rhinoplasties

4. Can a rhinoplasty help one's breathing?

In many cases yes, especially if the support structures of the nose are weak.

Most of the time though nasal breathing is affected by a deviated nasal septum (which separates the inside of the nose) and/or inferior turbinate hypertrophy (which are on the inside sidewalls of the nose). Correction of a deviated septum, one of the most common causes of breathing impairment, is achieved by adjusting the internal nasal structure to produce better alignment and is frequently performed at the same time as a rhinoplasty. Turbinate reduction is also commonly performed at the same time.  It should be noted that insurance will usually cover the septoplasty and turbinate reduction while rhinoplasty is usually considered "cosmetic" and not covered.

Yes, Dr. Koch has performed hundreds of rhinoplasties over his 25+ year career.  In fact, Dr. Koch was chosen to be the representative fellowship-trained facial plastic surgeon to the CA Medical Board and his case numbers were presented to them in 1998:  when he was a resident, he had performed approximately 50 rhinoplasties and then an additional 75 when he was a fellow (further training after residency).  At that time plastic surgery residents in the US performed 0 to 12 in their residency training programs.

6. I have other questions before deciding on a rhinoplasty. What to do next?

Consult with facial plastic surgeons with extensive experience in rhinoplasty. It is especially important if you want some very specific "a la carte" nose job changes. 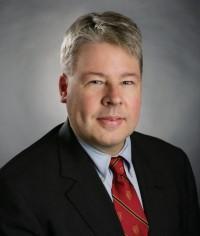 R James Koch MD Dr. R. James Koch is a Stanford-trained, double Board-Certified facial plastic surgeon with over 25 years of experience. Dr. Koch completed a fellowship in Advanced Facial Plastic and Reconstructive Surgery at Stanford University, where he subsequently became Director of that same fellowship and also held the positions of Associate Professor, Director of the Division of Facial Plastic Surgery, and Director of the Wound Healing Laboratory. Best known for minimally invasive procedures such as the in-office facelift, eyelift, and laser procedures, he has trained the most physicians in the in-office facelift in the country. 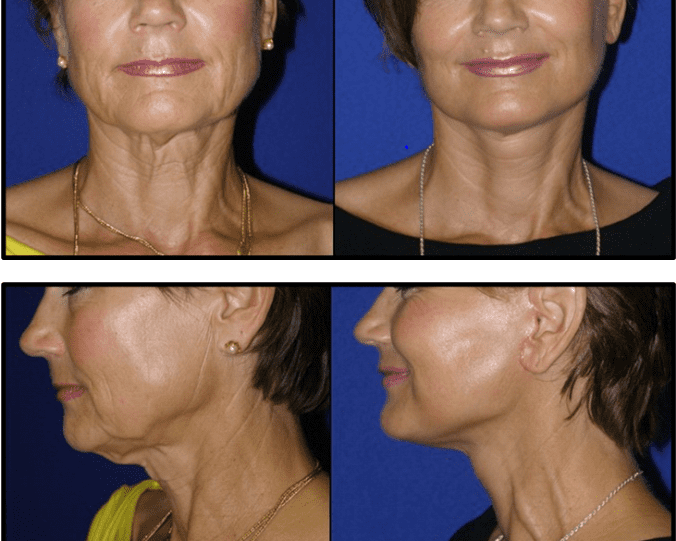 In-office facial plastic surgery (including in-office facelifts) are generally less invasive than a traditional facelift because of the anesthetic techniques used. Dr. Koch believes that a “breathing tube” and general anesthesia are unnecessary in the vas 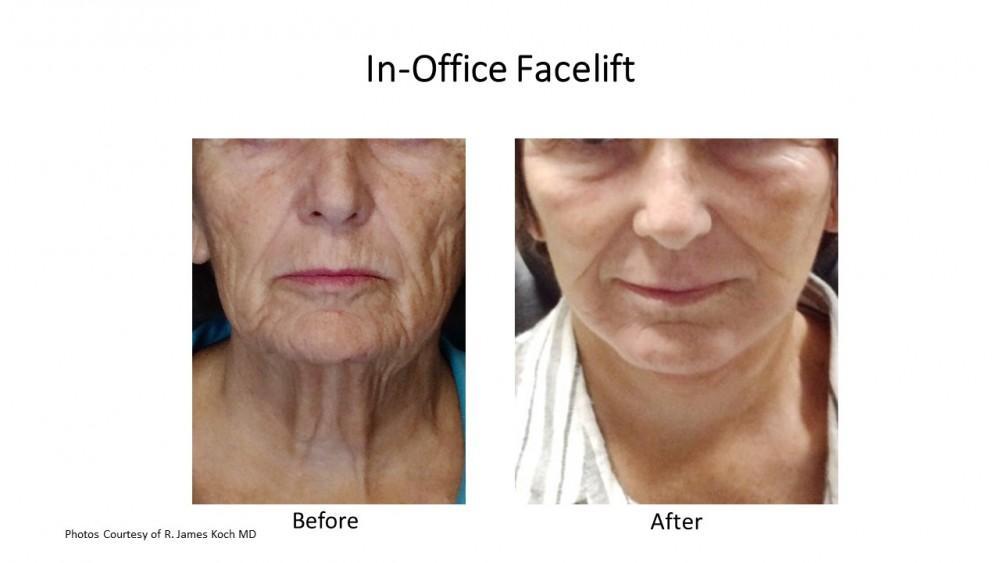 5 things to know before your plastic surgery 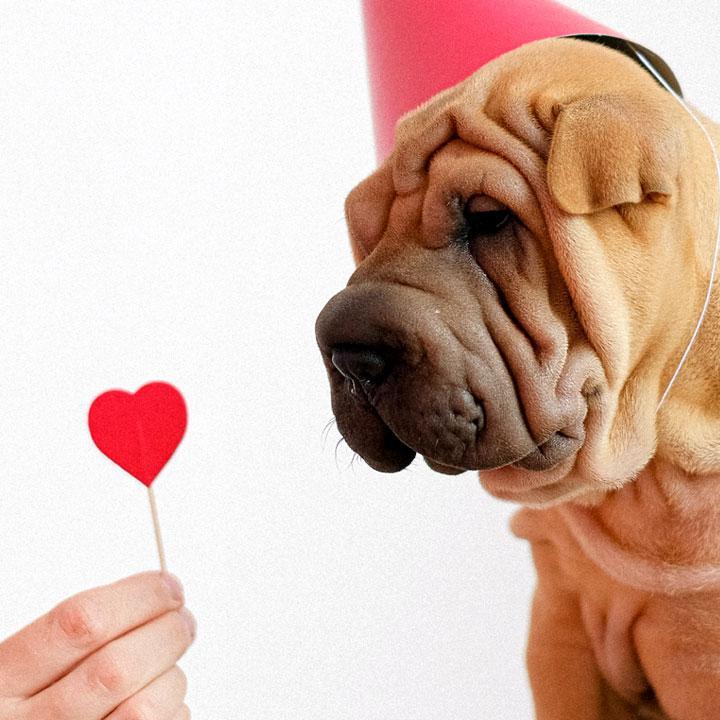 Specials on the In-Office Facelift, Upper Eyelift, and RF Microneedling. Make an appointment today for details and evaluation.